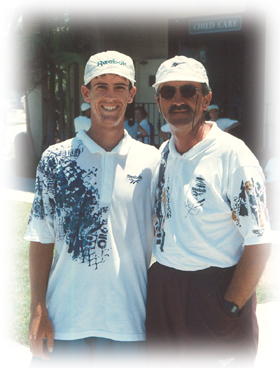 Many, many not listed above players had played    varsity tennis and have master a sport for a    lifetime. 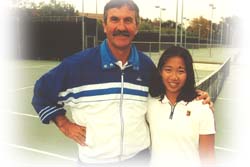 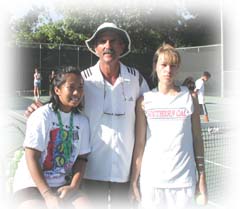 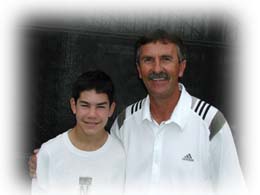 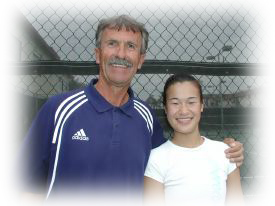 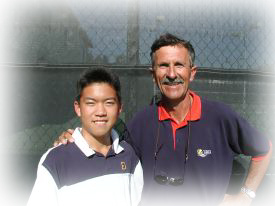